Is Overclocking Worth It, and Should You Overclock?

If you ended up here you’re probably wondering what the whole buzz about overclocking is.

Is overclocking worth it?

The short answer is yes, overclocking is definitely worth it. When done properly, overclocking is an easy way to get the maximum performance out of your processor, graphics card, and RAM. You can essentially boost the performance of your core components, giving the biggest bang for your PC gaming buck.

But you may have some more questions about overclocking…

You’re going to find all of that out in more in this post. 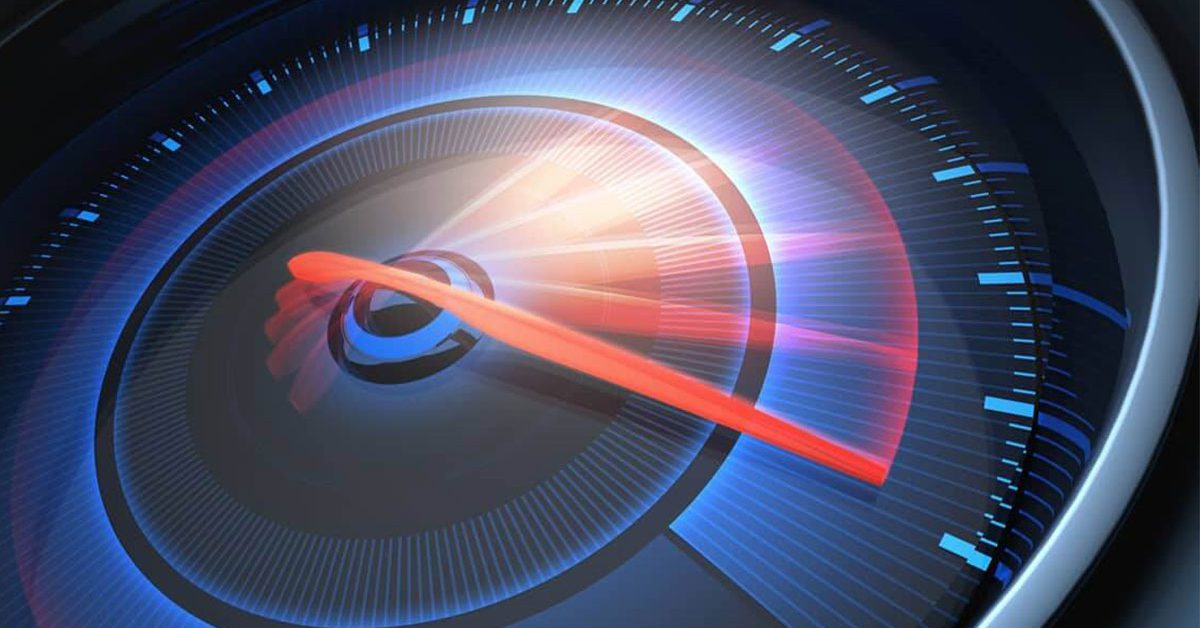 A component’s speed is measured by how quickly it can process instructions, known as its clock speed.

When you overclock you’re telling the component “Hey, I want you to think faster!”

And faster is usually better, right?

You can usually overclock without any issues, but increasing the voltage (the amount of power a part draws) will make it run even faster at the cost of extra heat.

Overclocking has been around for a long time and as time goes on it’s getting easier by the day.

More importantly, it’s become a lot safer, and with tons of online text guides or videos to learn from, you can start overclocking in a matter of minutes. 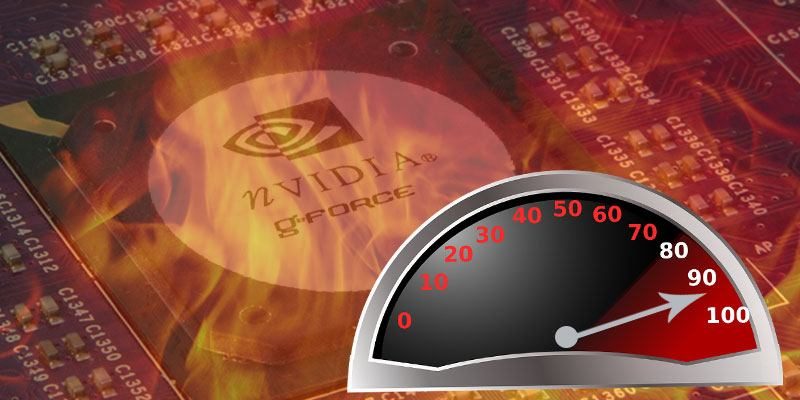 Overclocking is only a bad idea if you don’t have a proper cooling solution. Don’t overclock your CPU with a stock cooler, and you’ll be fine.

Any aftermarket CPU cooler will get the job done. Pop that bad boy on your CPU, and follow a tutorial step-by-step to make sure you’re doing it properly.

Nowadays, it’s pretty hard to mess up because most manufacturing companies have fail safes built in (your CPU will turn off if it’s too hot, for example).

Overclocking RAM and your GPU is another story. The process is a bit different, but they’re both pretty easy as well.

Yes, overclocking is safe. Your components aren’t going to catch on fire, nor will your computer blow up in the case.

That doesn’t mean you should try and push a 3.0GHz base clock CPU to 7GHz (that’d be insane) but some light overclocking won’t hurt.

In fact, overclocking is a great way to maximize the power of your components, especially if you have an overclocking friendly CPU. 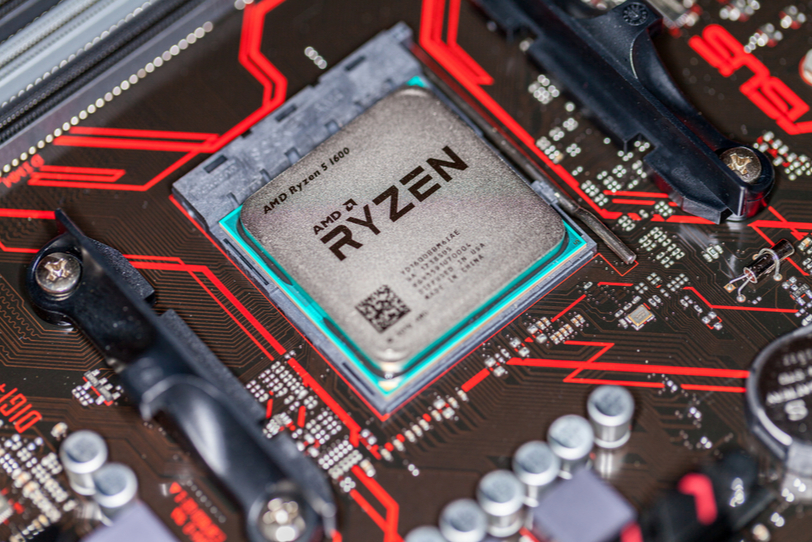 The CPU is the most popular component to overclock since it can be relatively easy but with practice, there are super advanced settings and such you can delve into.

Mostly, for novices and other newbies to overclocking, the most you’ll want to do is a small core speed overclock.

However, advanced overclockers experiment with voltage control and various cooling solutions, with some of the more professional overclockers even using liquid nitrogen cooling systems to reach record-breaking speeds.

You should be wary though if you decide you want to overclock your brand new processor for a couple of reasons.

Overclocking voids your warranty and you might not want to lose out on the $300 processor you just got.

Overtly high clock speeds can pose a risk to your processor in the long term without proper cooling because pushing a chip to run faster will also make it run hotter. As a result, a CPU running at higher temperatures will wear down faster.

Improperly overclocking may pose a small risk to the processor itself, but more importantly, can (and will) cause your system to BSOD which can possibly damage or corrupt files on your computer.

Despite the above warnings, I wouldn’t sweat it too much - Just don’t do anything crazy to your CPU.

If you follow our tutorial that teaches you how to overclock your CPU safely, step-by-step, you’ll be fine.

How Much Performance Gain from Overclocking CPU?

I was able to overclock my Ryzen 3 1200 from the base frequency of 3.1GHz to 3.8GHz with the stock cooler, which is pretty sweet.

That performance increase has alleviated my CPU bottleneck in titles which draw a lot of power from the CPU like Battlefield Conquest mode.

Before overclocking, I experienced a lot of stutters and frame drops, but with the extra performance, it isn’t a problem anymore.

Most stock coolers are only designed for base frequencies, so achieving a stable overclock with the Ryzen Wraith cooler was pretty sweet.

I’d probably be able to push the CPU even further with an aftermarket cooler.

Of course, it’s important to note that different processors and architectures will perform, you guessed it, differently.

Ryzen is known for overclocking, so you may not get the same performance out of your CPU.

Here’s a video comparing the performance of a stock Ryzen 3 1200 vs a Ryzen 3 1200 overclocked in several different games: 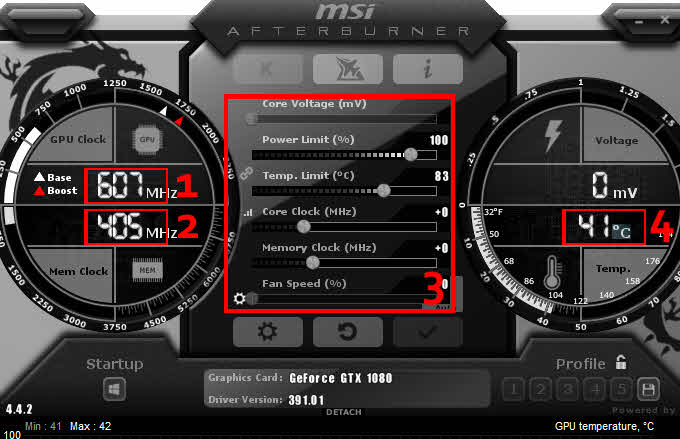 Overclocking your graphics card can be a quick and easy way to squeeze out a couple more frames.

Programs like MSI Afterburner are popular tools for ease-of-use graphics card overclocking and Afterburner provides enough features for both the noob and pro alike to reach some serious gains on their stock cards.

As with processor overclocking, there are a few things you should keep in mind.

Running your GPU at a high overclock will require better cooling on some cards and you might encounter overheating issues.

Applying an unstable overclock will cause artifacting in games and can end up crashing your whole graphics card.

Instead, check out our step-by-step tutorial that’ll show you exactly how to overclock your GPU easily (and safely).

Is Overclocking GPU Worth It?

Overclocking your GPU clock speed is most definitely worth it — considering the graphics card is the most important component for gaming performance, pushing your GPU to the limit will increase your in-game performance without you needing to shell out a bunch of money.

However, you should know that different graphics cards have different overclocking capabilities, so don’t expect huge performance gains if your GPU isn’t known for insane overclocks.

That being said, even overclocking your GPU a tad is worth it, and can be done with a program like MSI afterburner on your desktop.

Unlike overclocking your CPU or RAM, you don’t need to restart your computer and enter your system’s BIOS to overclock your GPU.

RAM is another pretty popular component to overclock, although it might not provide too many benefits compared to your CPU or GPU.

As a baseline, you should apply an XMP profile for your RAM — this will optimize its performance to make sure it’s running at peak efficiency.

Aside from that, overclocking won’t do too much to move the performance needle.

In some instances you can purchase lower speed memory and overclock it to perform similarly to higher-end RAM.

One situation the would benefit from memory overclocking would be if you’re running an APU; a processor with integrated graphics.

APUs utilize some of your system memory as GPU memory, so higher clocked RAM should benefit your FPS.

If you want to learn how to overclock your RAM safely and easily, click that link to check out our step-by-step guide.

Is Overclocking Ram Worth It?

Unlike your CPU and GPU, overclocking your RAM isn’t going to have a significant effect on performance, unless you’re rocking an APU.

But that doesn’t mean you shouldn’t overclock your RAM, especially if your RAM isn’t fast.

Overclocking your RAM is a great idea if you’re using a Ryzen CPU, since the Ryzen architecture’s performance is heavily dependent on your RAM, as opposed to Intel CPUs which aren’t as RAM dependent. 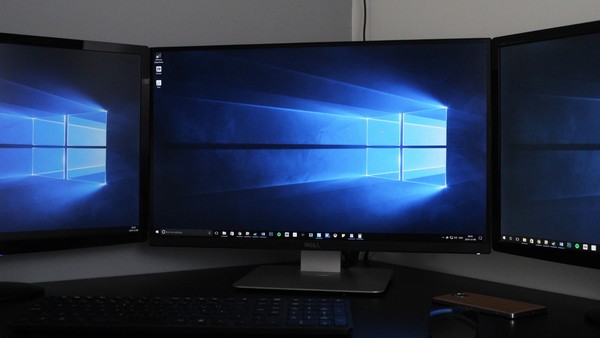 Overclocking your monitor? What the heck?

While it may seem a bit odd of a concept, yes, you can actually overclock a monitor.

In short, a monitor’s refresh rate is the highest FPS it can display. So, say you’re getting 100fps on a 60Hz monitor, you’re only really seeing 60fps.

By overclocking your monitor, you can increase the refresh rate and effectively see more of the frames you should be. It can be a great way to improve your gaming experience and it can be really easy if your monitor supports it.

Why Do People Overclock, and Should You?

Overclocking has been around for years and people are always looking for ways to squeeze the most possible performance out of their PC.

It’s even spawned professional overclockers to push the limits of PC hardware and show just how fast that little rock can think.

So, is overclocking worth it?

In the case of processor and graphics card overclocking you can get noticeable gains in gaming, workstation, and normal daily use.

Higher FPS and faster rendering speeds are always great so we’d deem it worthwhile to overclock at least your CPU and/or GPU.

Monitors can also be great if you’d like a heightened gaming experience and your monitor supports it.

Do You Really Need to Overclock?

No, technically you don’t need to overclock, but in most cases you probably should.

Typically you can buy a lower-end component, throw an aftermarket cooler on it, achieve the same level of performance of a more expensive part, while saving $50-$100.

And even if you buy a more expensive component, like an unlocked “K” model Intel CPU, it’s designed for overclocking anyway, so you might as well pull the trigger.

What are the Pros and Cons of Overclocking?

Overclocking allows you to maximize the performance of your CPU, GPU, or RAM.

Well, there is a con to overclocking.

In addition, overclocking almost always voids any manufacturer warranty that comes with the component, so overclock at your own risk.