But will an SSD improve FPS?

The simple answer is no. An SSD will not improve your FPS in games, except in the very rare instance in which a game may load textures straight from storage instead of the widely accepted VRAM loading. However, an SSD will improve performance on many other fronts.

With that being said, in this post, we’re going to be discussing whether or not an SSD is worth it for gaming in 2020 and beyond. 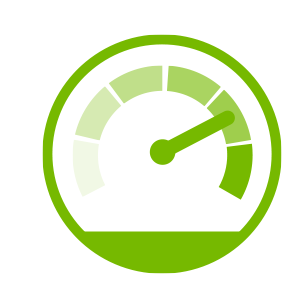 We’re sure all of you Elder Scrolls V: Skyrim and Grand Theft Auto V players out there will understand the pain of an excruciatingly long loading screen. An SSD can help with that.

This lack of moving parts not only increases the lifespan of your storage device but gives these drives unrivaled speed thanks to its NAND flash memory.

By storing its data amongst microchips, SSDs provide a much quicker solution while also creating less chance to fail.

Unlike SSDs, Hard Disk Drives use a mechanical arm to read and write data onto a storage disk.

This process is much slower, and movement of the drive can even go as far as to break it entirely.

You always hear people flaunting their SSDs’ speed and how amazingly superior they are when compared to traditional mass storage HDDs, but really how much better could they be?

To put an end to all of the guessings, we’ve selected two of the most popular storage solutions of the year to place head to head in the battle of raw speed. 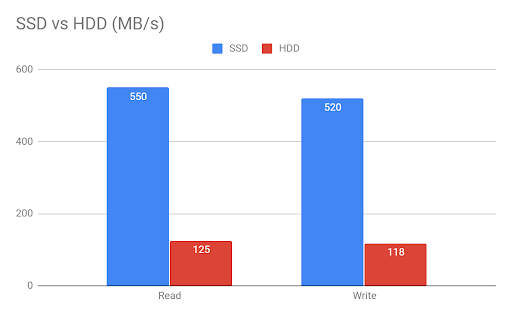 We hope you were expecting that kind of blowout. It’s really no contest.

The much newer and advanced technology of SSDs allows them to easily surpass their mechanical counterparts by a large measure since HDDs have been using the same altered formula since conception. 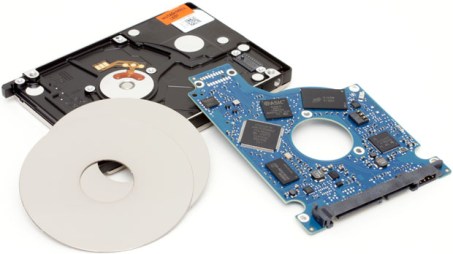 One other thing we would like to cover briefly is hybrid storage options.

What is a ‘hybrid drive’, you might ask? Is it some power-saving alternative like a hybrid vehicle? Not necessarily, or at all really.

Here’s what a hybrid drive does:

In short, it mixes the cheap, high capacity of a mechanical drive with the blistering speed of a solid-state drive. It’s done in a fairly easy manner too.

If you’ve ever heard of Intel Optane memory (caching drives) it’s basically the same concept, except it’s built into the drive.

Hybrid drives contain the regular structure and moving parts of a mechanical hard drive, but it also contains a high-speed NAND flash memory cache that will ‘memorize’ your most frequently used applications for quicker access.

This allows for these hard-drive-like storage solutions to give great performance and high capacities.

Despite how amazing these hybrid drives seem we wouldn’t suggest them for anything other than laptop computers, as the limited upgradability of a laptop is the only thing saving hybrids from the bin.

Do You Need an SSD for Gaming?

Well, do you need an SSD for gaming? Again it comes down to preference.

Would you like to load games at amazing speeds, and by extension, complete your objectives much quicker?

It’d seem like getting an SSD would be the obvious option, and you’d be hard-pressed to find anyone who doesn’t agree. 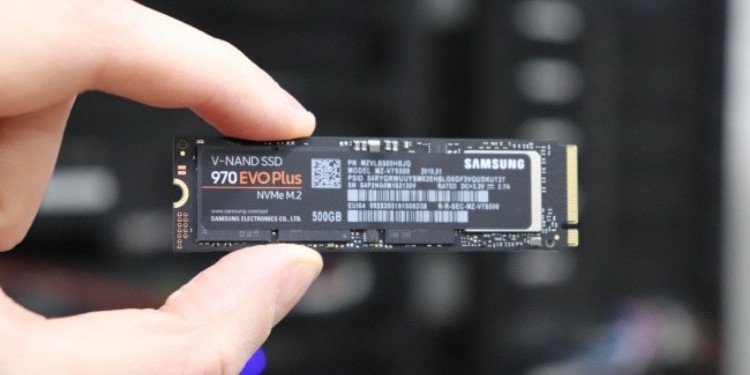 The only real opposition would be price. Though, that doesn’t seem like it will be much of an issue, at least with the current state of the market.

If you’re a fan of gaming PC builds, you should definitely check it out!

SSD prices are at an all-time low and we highly suggest picking one up before prices go back to their screwy 2017-2018 state.

So, how about we look at some benchmarks to help you decide? 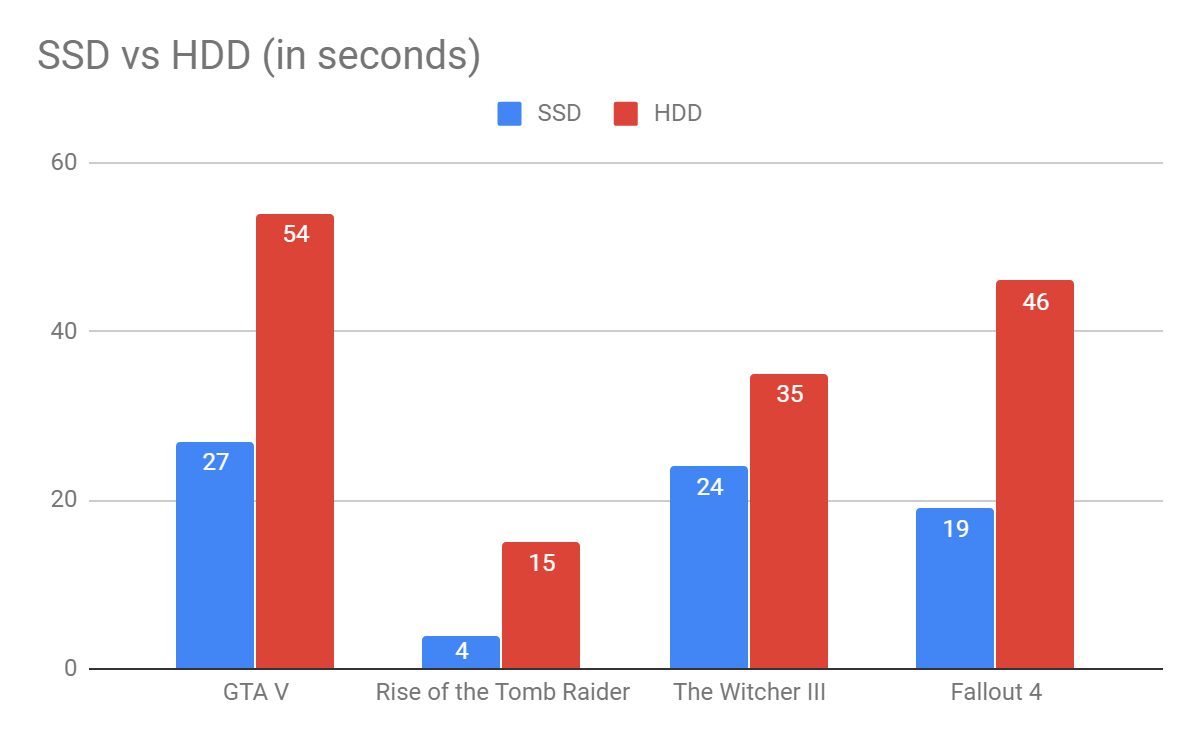 Once again, the SSD proves its superiority in speed over that of the HDD, but that was to be expected.

The real challenge is whether or not it would be worth it to spend the extra $50-60USD for such performance, especially when you could get a much higher capacity 4TB 7200RPM mechanical drive for less than the price of a 1TB SSD.

Crunching the actually numbers tells us that the 1TB SSD does have a slight advantage in price to performance over the 1TB HDD, so it could be said that it’s justified.

Though, we can’t exactly say the same once we add an extra 3TB for less than two times the price of the original 1TB HDD.

So, while saying an SSD is needed for gaming is a bit of an overstatement, you are still getting extraordinary performance per dollar (on the current market) along with amazing loading times for your games.

You could even use the SSD for productivity, right? Who are we kidding, you probably wouldn’t.

In conclusion, an SSD will not generally improve your FPS in video games but it will, however, provide many other benefits.

While maybe your graphics card is to blame for your low FPS, a new SSD wouldn’t hurt for improving your loading times in games and other applications while also providing amazing file transfer speeds.

We, once again, highly suggest buying at the very least a low capacity SSD for your Windows or Linux PC, at boot times can be a menace when trying to complete a task quickly.

It’ll even leave some room for some of your most-used applications.

This will ensure you a smooth browsing experience, while also allowing a mass storage HDD some extra room to breathe.