Want a CPU that’ll push your FPS to the limit?

Maybe something that’ll get you them sweet sweet CPU render times?

Or maybe you’re on the hunt for a good CPU to pair with your 1080 Ti without breaking the bank.

It’s important to choose a CPU that isn’t going to bottleneck your graphics card. Since the 1080 Ti is a top-of-the-line graphics card, you need an awesome CPU to go with it.

A lot of people ask me for my opinion on the best CPU for the 1080 vs the 1080 Ti - the truth is, since both cards are similar in performance, the same CPU will work well for both of them.

Yes, the 1080 Ti is slightly more powerful than the 1080, but since most games rely primarily on the GPU anyway, any powerful CPU (like those listed below) will be great for both the 1080 Ti and the 1080. 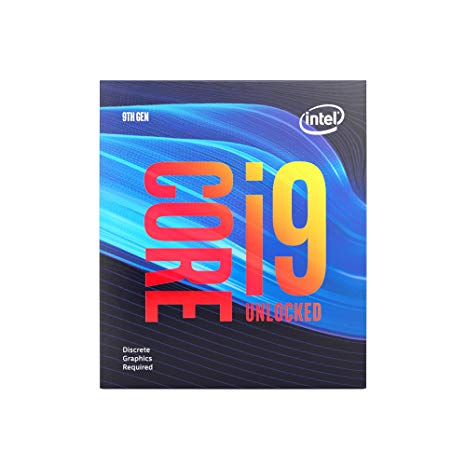 Taking the number one spot on not just our list, but on benchmarks globally as well, this processor has no competitors really anywhere!

If you want to make the most out of this CPU, make sure you use the proper motherboard that supports overclocking and has the other necessary features you need for optimal performance. More on that here.

No matter what, you’ll be getting the most out of this amazing processor in tackling any task you throw its way. And that’s without overclocking.

There are a couple of notes you should take before purchasing one for yourself, though: 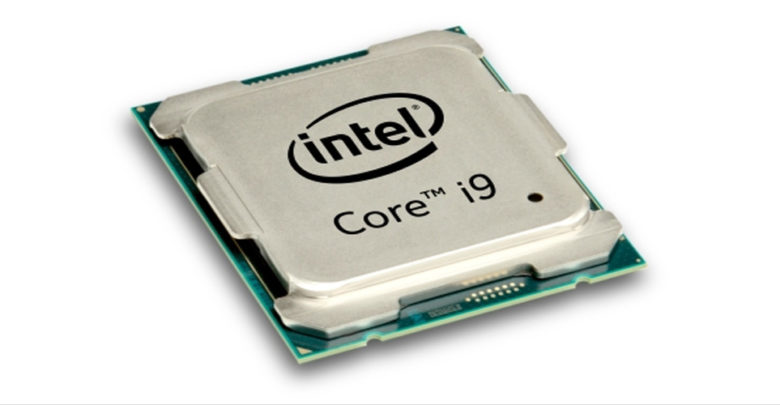 Although it doesn’t rank as high as the 9900K or 9900KF believe me, the 9700K is no slouch when it comes to gaming and rendering workloads either.

Sporting a similar 3.6GHz base clock, you can still expect outstanding performance from this chip. While it only boosts to 4.9GHz instead of 5GHz, it’s still packing 8 whole CPU cores under its belt, just lacking the threads.

Unlike with the 9900K vs 9900KF, the KF skew of the 9700K doesn’t offer any performance increase for practically the same cost, or even much higher from some retailers, so there’s no real point in choosing it over the version with integrated graphics.

Just as before, we have for you a couple of notes before making your purchase: 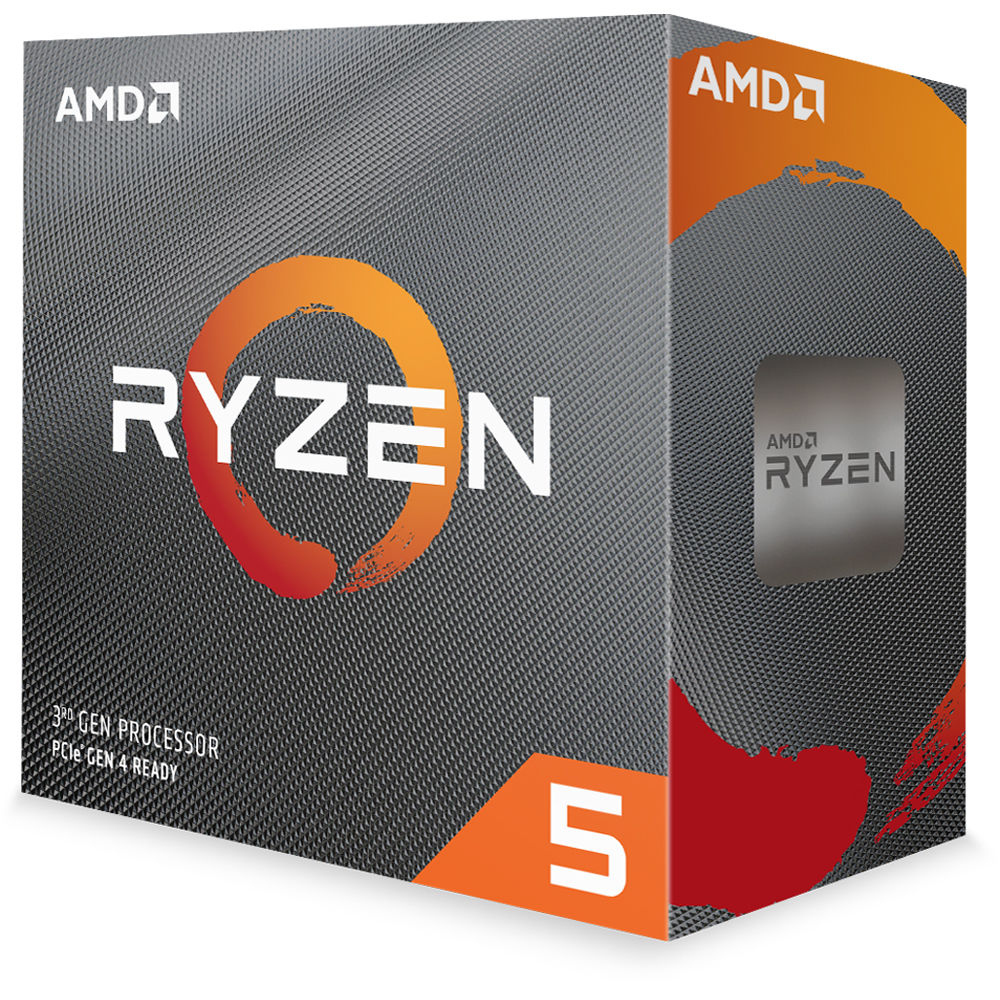 Finally, my favorite topic, budget picks. This time around we’ve strayed away from the Intel theme, opting for the new Ryzen 5 3600 and its beautiful price to performance ratio.

If you were to ask me personally, this CPU is always my choice for price to performance and I will always suggest it without fail.

You might wonder “Why not the 3600X, it performs better” and I say sit down, shut up, and listen.

Ranking number 25 on the top CPUs in performance, the 3600 offers performance other CPUs could only dream of at this price point.

Now, if you’re comparing performance to our previous picks it does fall a bit short, offering only 6 cores and 12 threads at a base of 3.6GHz and a max turbo of 4.2GHz.

But just like our other picks, this chip can overclock, and that’s where you’ll find the best of this budget CPU. The overclocking potential of the 3600 is unbelievable, especially on an X570 board.

Now that we’ve given you our picks for the best CPUs at the moment, you might wonder which one you should grab.

Or maybe you don’t and you’ve already bought it. Christ, that was fast.

From us to you, here are some things you should know when choosing the processor for your next build. (By the way, View on Amazon out our guide on choosing a cpu for the full writeup.)

Best CPU for Other Graphics Cards

Check out our other CPU recommendations: 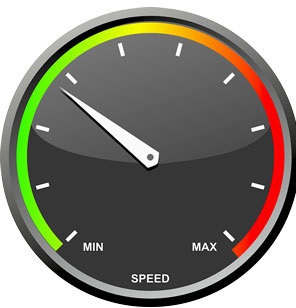 The clock speed of a processor is the speed at which it can complete its given tasks.

Meaning your processor has a set amount of time to execute each instruction it’s given, measured in Gigahertz (GHz) nowadays, but used to be measured in Megahertz (MHz).

This, of course, means that the CPU can complete more instructions the higher the clock speed is.

In short, a higher clock is usually better in most cases, and processes like overclocking can boost your CPU’s clock speed higher than its factory setting.

Though, as your CPU speed gets higher, it might require more power and output more heat as a result.

But clock speed isn’t the only thing that determines how fast a processor is. 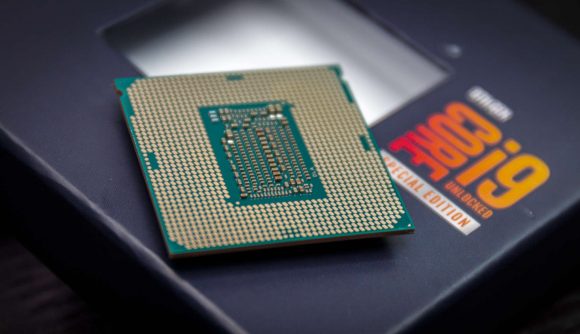 As confusing as it may sound, cores are basically individual processing units.

So a CPU (Central Processing Unit) may have 2, 4, 6, or even 8 individual processing units, or cores, within its walls.

The odd naming scheme stems from the fact that originally, processors only had one core, and all instructions went through that single processing unit.

Though, as manufacturers started to realize, they could cram more units onto a single silicon die to increase performance, resulting in the up to 64-core server processors of today.

You’re going to hear the word “usually” a lot here because there are many other architectural factors that play into CPU performance that we don’t have space to cover at the moment, but oh well.

Usually, a higher core count plus a higher clock speed means better performance, but that depends on the field.

Hyperthreading is a little neat trick that Intel came up with back in 2002 that’s managed to not only survive but become commonplace almost two decades into the future.

What hyperthreading does is essentially trick the computer into thinking it has a lot more cores than it actually does.

In a hyperthreaded CPU, your computer may see 12 cores while your CPU is really only packing 6 physical cores.

It allows for your CPU’s cores to share resources more effectively to speed up task execution.

We should note that the virtual cores gained by hyperthreaded CPUs are no substitute for physical cores (eg. 6-cores, 12-threads vs 8-cores, no hyperthreading).